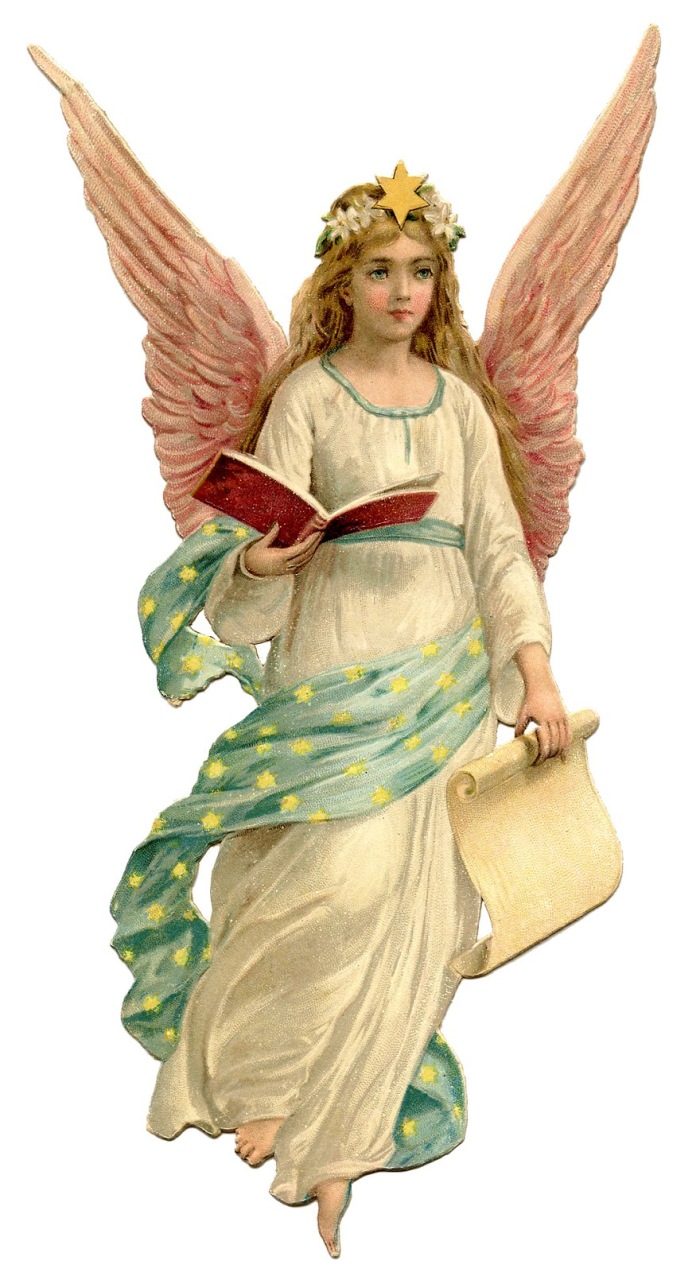 “If you look the right way, you can see that the whole world is a garden.”
― Frances Hodgson Burnett, The Secret Garden“

The night was so dark it seemed all the light was gone, except for the little moon like a lantern that hung in a small corner of the sky.   Everything was gone.  Every last dream.

It was on nights like this that Francoise felt she had lost all ability to cope.  She took a sip of the brandy Pierre had loved.  Sleep was impossible.  If only Pierre were with me, I’d feel safe, she thought.   He was gone.  He was gone in the way that death takes all things that we love eventually.   In life the moon is the only constant thing, or the sun, or the tides on the sea, or the waves of grass that glint and shimmer.  The songs of birds, the flowers pushing up and open from the dank earth.  All things return to this in the end, like the great hum or the great silence as the clock ticks round and round.

Courage, she thought.  I will need courage to go on, in this darkness.

Little did she know that it would be the face of a child that would give her that.

Abigail LeNotre was the most curious child Francoise had ever seen.   She was only eight, and she was in a part of life that Francoise had long forgotten.  The part where everything is still to be discovered and learned.  The part where magic still exists.  Francoise was in her eightieth year, and you can imagine all that she had seen and known of life by that time.

Francoise had forgotten about fairies.  Or perhaps she had forgotten the time she had known about them as a child, herself.  It’s just that she hadn’t thought of them in so very long.  The brandy calmed her.   In the morning she would have to begin the process of dealing with all of Pierre’s things.   The funeral was past.  His garden had died.  These were things of the adult world, not the world of Abigail.

It seemed to Francoise that her heart was as fragile as a petal in the way that time and love soften one.  All of the things that she and Pierre had done together.  Memories across years of time.  Abigail hadn’t known loneliness yet.  But she was lonely.

“My parents are allergic to animals,” she had said to Francoise, over the garden gate.

“They never go outside.”

Really happy about Nano this year.

I think I might write the book here in WP on my blog.

writer I read as a little girl.

That was “The Secret Garden” – so this is going to be for 8 year olds, or the child in all of us.

“If you look the right way, you can see that the whole world is a garden.”
― Frances Hodgson Burnett, The Secret Garden